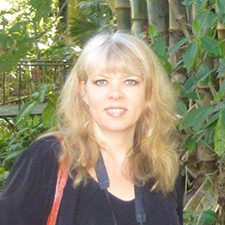 Historical fiction, mysteries, thrillers and children’s books featured on this website will help you uncover Russia, its history and culture.

Julia loves Russian folklore and its unique characters: Baba Yaga the Russian Witch, the magical Firebird, Leshi the Woodsprite, and many others. To help today’s kids enjoy the ancient wisdom of Russian fairy-tales, Julia wrote Adventures of Alex and Katie series where two American kids travel into the world of Russian fairy-tales through a magical fireplace.